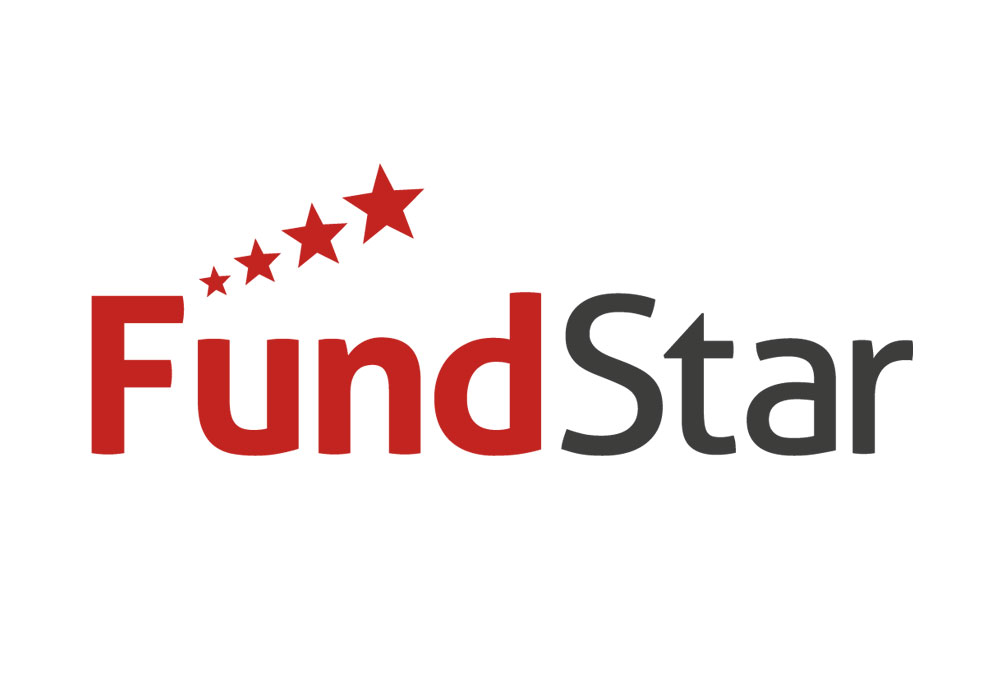 Whilst cash transactions are still king, cash may have already lost its crown. Amongst the millennials cash is almost abhorrent. They have cards and mobiles to hand – why carry cash? This has an impact on the traditions of small donation giving and the impact reaches out across a wide Venn diagram of sectors. Charities, faith groups, sports clubs, trade unions, schools and more. Our concern initially was for the schools sector and the reasons now seem self-evident. My clutch of offspring are as old as 46 and as young as 16, plus a range of grandchildren. So, I am still regularly approached by schools, even at my pensioned age of 71, for the money they really need!

The situation is worsening, and we all hear and read of teachers funding pens, books and even toilet paper for our kids. It’s a disgrace and a political disgrace that needs more than the occasional gesture from government. So, I put my mind to funding, to a practical and simple way parents and indeed grandparents can make a steady contribution to the needs of our children in school. Enough already you think, we pay our taxes for this service and its up to the government.

Schools are increasingly expected to be totally self-managed. Whether they are part of academy trusts or a small junior school financial management is the order of the day. They are expected to meet standards on a scale never before requested. They must keep up with technology, etc. They are battered by the law of unintended consequences and by the shifting sands and sounds of political opinions. I wrote some stuff on this subject in 1993 and got an audience with Prime Minister John Major. Nice man, who seemed to appreciate my argument for a parliamentary consensus on a long-term plan for education. Every inbound Minister wants to leave his or her mark and often, in so doing, move the goal posts.

The problem of finance, however, does not get easier. So, what if we could create a steady stream of parental contributions towards their kids’ school? What if it is part of their everyday transactions in life like the things, we all do, the contactless payment? Imagine if you will 450,000 already active payment points in shops, cafés, pubs, in fact virtually every place a card is used, you would be carrying a virtual donating tin. Imagine then if you have selected the school you were donating to and the choices the fund would go to from your mobile phone when your virtual tin was emptied. Well, having built a corporate card system at Grass Roots, having created the hugely successful Care4 electronic childcare card, I knew it was possible.

There is an old Arab proverb, “If you want to do something, you will find a way. If you don’t want to do anything, you will find an excuse”. Well, my team and I found the way. With many existing friends in the card industry and with my pleading looks the card guys came through. It has not been cheap to create, nothing ever is, but I am grateful to a handful of key supplier partners who shared my vision, my dream. The notion that it should be free to any school, cheap to parents and that they could choose each according to his or her means.

Fundstar went on its test runs with all the things you need in this time web, mobiles apps etc etc. However, the key question of ease of use had to be tested, well I am happy to report it all works. So, we see it like this, parent signs up, chooses an amount per transaction say 25p, it drops into the virtual collecting tin which empties into the school fund. Our estimates on number of transactions are tracking well. The average monthly donation means a parent giving up the cost equal of say a pint of larger with a bag of nuts, or half a pack of cigarettes or a coffee and a bun at the café of your choice. If you won’t do that for your child, then frankly what can I say.

So, we are off and running, cards printed, system ready and launch plans waiting like greyhounds in the slips. Our test schools are getting to grips with their roles and feeding back their ideas and any misgivings. The word is out and bodies other than schools are pressing for information and meetings. Be careful what you wish for and create!

FIND OUT MORE ABOUT FUNDSTAR