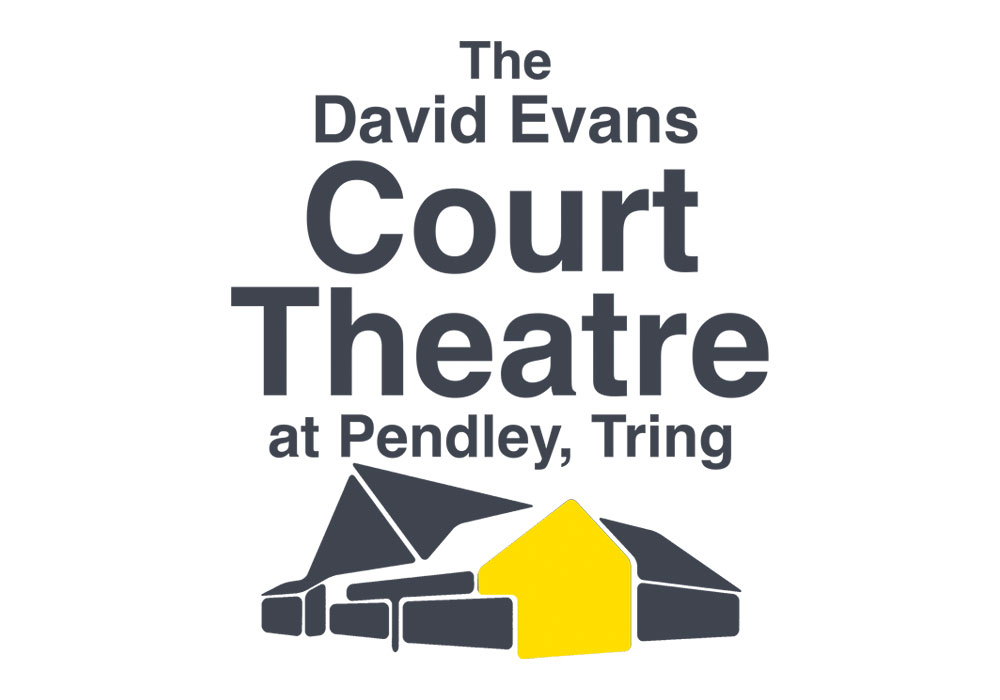 In the mid-1980s my Grass Roots enterprise was growing and soon outstripped the office building we occupied. We worked cheek by jowl in a 19th Century building built by the Rothchild family. In my youthful exuberance I persuaded myself to invest in buying the Pendley Manor Estate. Built in the early 1860s, it had as part of the estate an indoor riding school converted into a theatre. What need had we for a theatre? It was turned to great use as our film studio and sometimes a centre for local theatre.

The community of Tring town had more than a few active theatre groups, but was reliant upon a space owned by the local council and not for the faint-hearted. So, I made the decision to assist them all with getting organised to use the one we own ‘The Court’. So that meant investment in the facility, the creation of a charitable Trust to help finance and use the place and guess what, 34 years have flown by.

When I sold my business empire there were two special buildings. One was Pennyroyal Court, the other the theatre, both had doubtful futures. So, I acquired both, set my eldest daughter Daisy on the task of refurbishing the buildings and put the theatre into better repair for even greater use by Tring and the communities around.

The Court Theatre now bears my name at the suggestion of the Trust team that plays the major organisational role. My task is to support it publicly and financially. It is a source of great pleasure and often pride. That is not a vanity just the delight in witnessing the wide variety of material, the variety of ages that perform and the audience support we are achieving. We all believe it is a unique social experiment. It manages its weekly work with hundreds of volunteers, ‘the courtiers’ I have dubbed them. It not only attracts high quality amateur work but has become an attractive place for famous professionals to strut their stuff.

Over more than the three decades since it fell into my hands, I have often been quizzed by accountants on why we and I have it. The answer lies in the quotation from Adam Smith that opens this web site “the pleasure of seeing it”.

FIND OUT MORE ABOUT THE COURT THEATRE